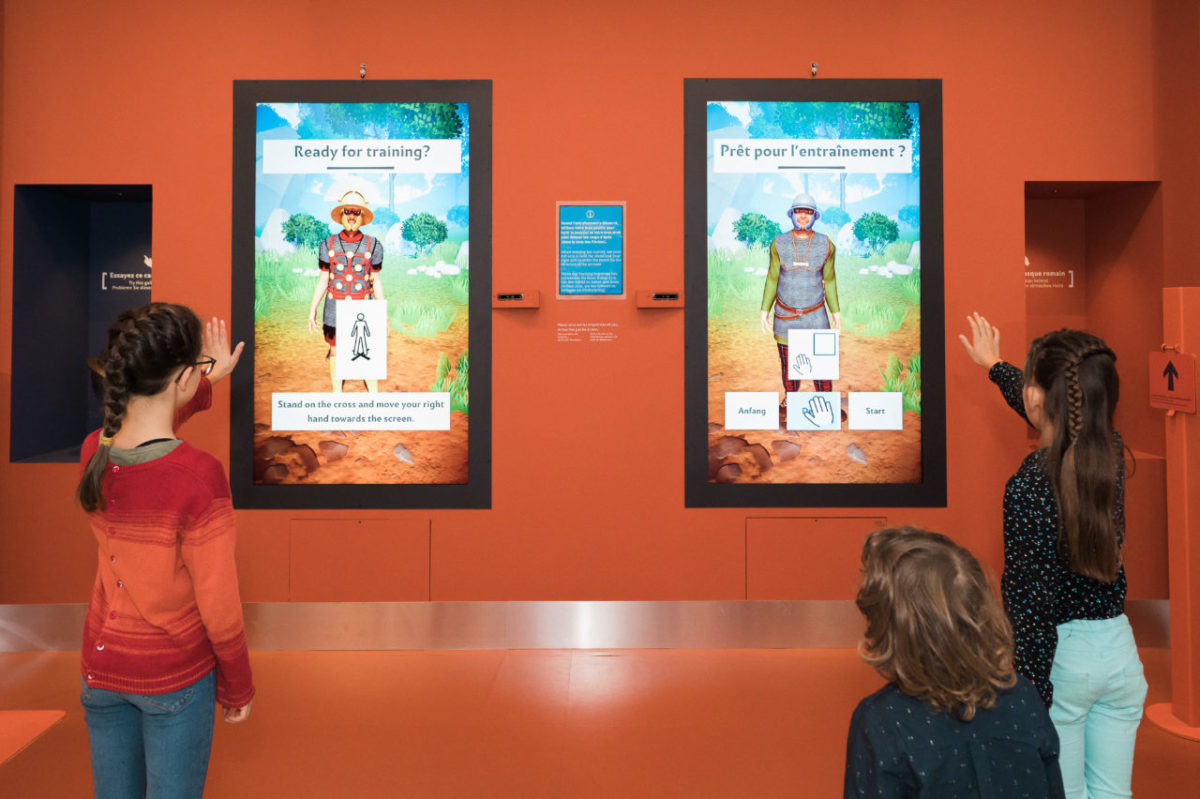 The new exhibition of the Museoparc Alesia is focused on the battle of Alesia between Roman and Gaulish people.
Visitors can discover their culture with an archeological point of view.
13 exhibits have been designed and produced for this exhibition with various technologies:
- An interactive physical book, the Gallic Wars by Caesar.
- A shooting game with an electromechanic scorpion.
- The real sound of the musical instruments the Carnix and the Cornu.
- An immersive game to fight as a Roman or a Gaul.
- A multiplayer quiz game to learn abour their different culture.
- A Magic Wall to uncover what archeological treasures lie below.
- An explanation of the Lidar technology.
- An interacitve table to dig as an archeologist and understand the scientific way to do it.
- A 3D reconstitution of Alesia after the Roman conquest.
- A diaporama of Gallic influence over French culture.
- Interviews of 25 heterogeneous experts on the subject.
- A photocall to be at the front cover of a modern Roman/Gallic magazine. 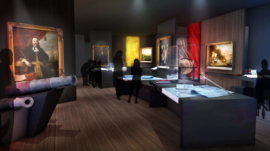 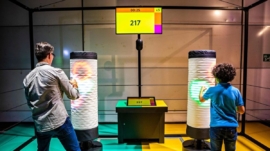 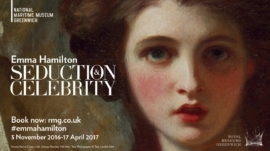 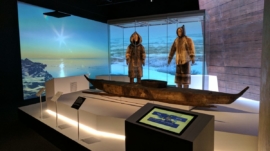 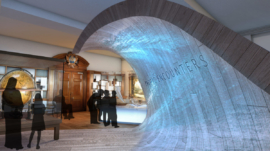 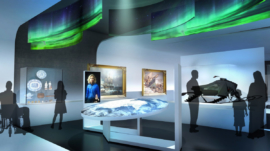 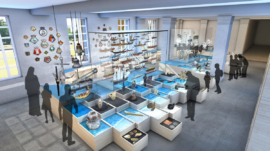